“Anyone with a serious interest in Libya, or anyone looking for examples of how partisan politics has affected our conduct of foreign relations in the current century, will find Ethan Chorin’s Benghazi! an excellent case study…[Chorin] has written a very personal account, but in the process has identified several issues of interest to anyone dealing with our nation’s foreign affairs who is concerned with our reputation and influence in the world.”
—Ambassador Charles O. Cecil, Foreign Service Journal

“The complexity that surrounds Benghazi is presented in all its nuance, yet the author’s commanding prose helps to guide readers smoothly through the frenzied series of events…. Over the course of this book, Chorin provides a harrowing personal perspective on the fateful day, with a number of salient details readers won’t find elsewhere…. [Benghazi!] balances remarkable depth with an engaging narrative.”
—Kirkus Reviews

“In Benghazi! Ethan Chorin skillfully unravels the many complex and confounding narratives around an event which had momentous repercussions on domestic US politics. His book is powerful testament to both America’s fractured identity and its diminished influence in the Middle East.”
—Francis Ghilès, Arab Digest

“Chorin engages with one of the most baffling, fascinating, and symbolic events in modern American foreign policy. It’s an extraordinary subject analyzed by an author with extraordinary experience and knowledge.”
—Rory Stewart, OBE, NYT bestselling author of The Places In Between

“Chorin is the first person to break through the leathery-thick narratives around Benghazi, in the process grappling with questions few have been able to formulate, let alone answer.”
—Bradley Hope, bestselling author of The Billion Dollar Whale

Ethan Chorin is a former diplomat, senior political analyst, and author. His work on Libya, the Middle East, and Iran has appeared in the New York Times, the Financial Times, Foreign Affairs, Foreign Policy, Forbes, Newsweek, and many other outlets. He has been a regular commentator on Libya for the BBC, and has also appeared on CNBC, CNN, CBS, and C-SPAN. 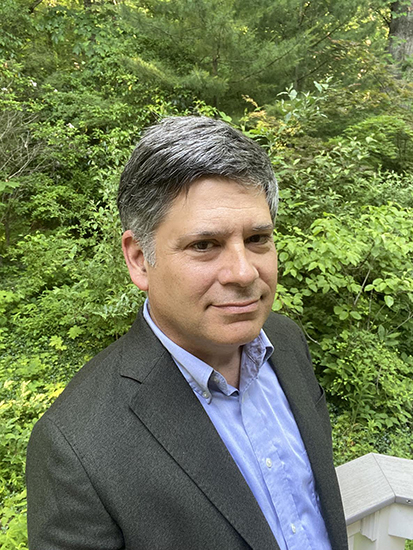 Praise for Ethan’s other books

“A firsthand account of the fall of Gaddafi and the processes that caused it… While Libya’s revolt appears to have erupted suddenly, Chorin ably demonstrates how failed policies of the past contributed to its inevitability… A strongly written book that sheds new light on a still-developing story.”
—Kirkus Reviews on Exit the Colonel
“Anyone who wants to better understand Libya’s complexities, past and present, could do no better than to approach them through the short stories included in the second edition of Translating Libya, and the new introduction to them. Chorin’s perspective is both fascinating and extremely relevant.”
—Prof. Robert Springborg, King’s College, London on Translating Libya
Sign up for Ethan's Newsletter: Subscribe